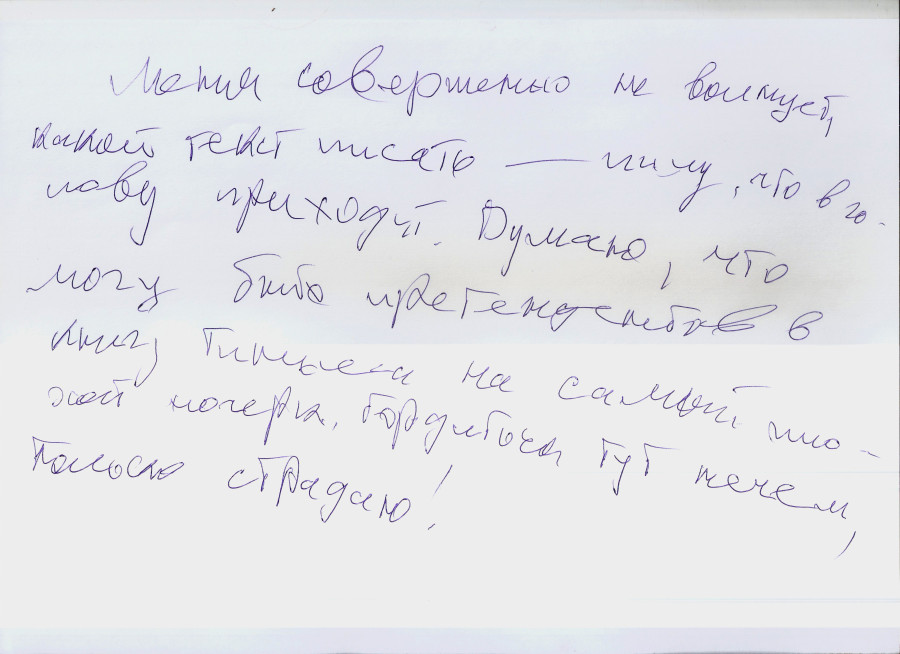 Genuine real answer is: No, not everyone can ...

Always, when say this slogan mean not something that sounds in words. No one  asks the kid : can  you  spontaneously draw something on paper (even if he can not draw)? Or: Can you  thinking now spontaneously offer, and say  it , or write! Or : can You dance something ?- Even  if he  doesn't know how to dance.
Because for them - as it is for all of us, without exception, life is a continuous improvisation (which disturb parents, caregivers, teachers, and still like). parents, caregivers, teachers, and still like).
So at this point everything is clear, and no questions to ask not to be.Yes, everyone can, and improvise all the time, every second! For the child,  is the most natural -- of something to draw, say, to write, to create something whith his fingers or hands.
Because for them - as it is for all of us, without exception, life is a continuous improvisation (which disturb parents, caregivers, teachers,   and still like). parents, caregivers, teachers, and still like).  But  not this  implies a slogan Everyone can improvise.
This refers to the musical improvisation - but just a slogan does not mention it!  10 people can say the same thing, but each may mean something else.
So is this: Unlike dance, singing, drawing, talking,  musical improvisation  - destiny only just talented. But not children      say it  . THIS  SAYING ADULTS!
And again we have to dig to find out, what they mean.
Adult musician - it's not some   child to which the main thing - to play in the game and inventing. Adult has a responsibility for what he does, and so what he does is to be at a certain level. Since he had been taught, it is his experience, his taste, his knowledge of music and its traditions of performance. He never improvised. It's not his fault, he studied music only on written notes, which had to have a lot of respect. After they played works by Mozart, Bach and Chopin, his own initial attempts to improvise can look in his eyes like a musical fart - that of course drives the kind of frustration, not familiar to children.
Adult musician who studied perform the language of music  by   reading notes, prefers to do it through the language of  Mozart or Bach, not his own, he can not even know - what is the way of creating their own musical language ; as opposed to spoken, which he learned by ear for six years before he met with his writing.  Even more than that! During my time at the Jerusalem Academy of Music  I once asked the  piano professor following question : " Can You demonstrate  YOUR sound on the instrument please ." He replied: "I can not, I do not know him. I can show the sound of Chopin or Beethoven, the sound will always be specific". He was right: the sound should always be specific, but did not realize that he himself is a very specific musical personality.
.For which his own sound was superfluous - he did not create their own music, only recreated the music of other ...
To learn a new language of music (not sheets ) by ear, it is necessary to invest time comparable to that which they have invested in the school as a child, and even more, it is given to children easier.
It's possible, it's real - but which an adult is ready to go for it?
All people write letters, but if they can write a novel in letters?

Therefore, a complete answer to the question "Anyone can improvise?" should be: " Anyone  without exceptions  can improvise , but in this way to create music that has artistic value - just having talent." 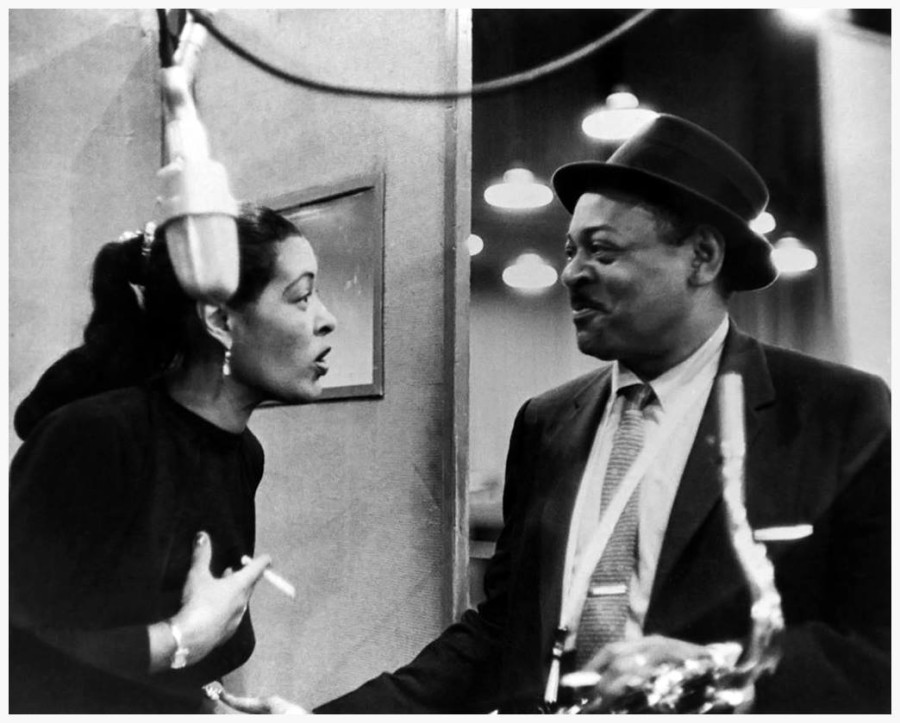